What's in a name?

It has been said that words have power, and if that is true then it would stand to reason that names also have power. So, it is with that thought in mind that this segment is presented; to provoke thought.

We see so many individuals in mass media and in our society who have names that perpetuate negativity, and if one were to stop and really pay attention you would notice that many of these individuals are living lifestyles that are directly related to the names that they have chosen for themselves. 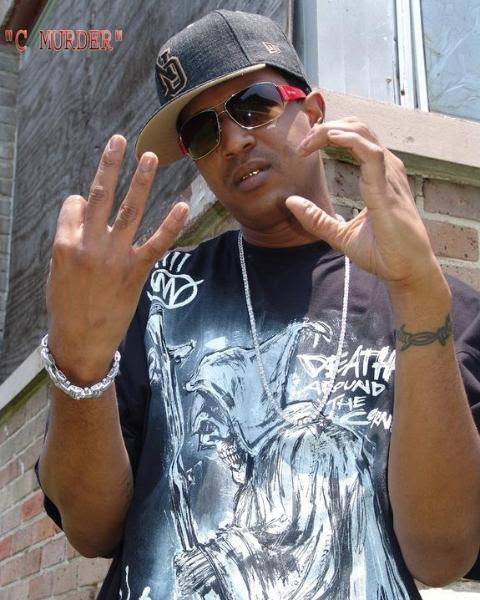 For example: Cory Miller, a.ka. C-Muder of No Limit Records, was sentenced to life in prison for second degree murder; R. Kelly, a.k.a the Pied Piper, who named himself after a mythical character who was famous for hypnotizing children with his music and then leading them to their deaths, was brought on charges of having sex with underage women; and Earl Simmons, a.k.a DMX (which stands for Dark Man X), who has been arrested countless times for various reasons and not to mention that his mental status has often been called into question.

Let’s go a little further and explore the names of some of these companies who have fallen prey to the name stigma: Death Row Records has had a reputation for using violence as means to intimidate its artists and employees in too compliance, not the mention the death of famed rapper Tupac Shakur; Bad Boy Record label CEO Sean “Puffy” Combs has seen more than his share of legal problems that have stemmed from his “bad boy” antics; and let’s not forget the Murder, Inc label, who wisely changed their name to The Inc. after Irv Gotti narrowly escaped going to prison for money laundering and allegedly having knowledge of a murder plot against rapper 50 Cent.

Coincidence? Not likely. In each of these instances the name held a befitting outcome. Whether those involved began to buy into the premise of the names they were associated with or if the name itself was a driving force behind the mayhem that ensued, it stands to reason that maybe, just maybe, that there is power in words which ultimately manifests itself in the names that we are given or choose for ourselves.

So it is with that thought in mind that people need to start giving more consideration to what they call themselves or what they allow people to call them. There is enough negativity in the world, so let’s start speaking more positivity into existence.